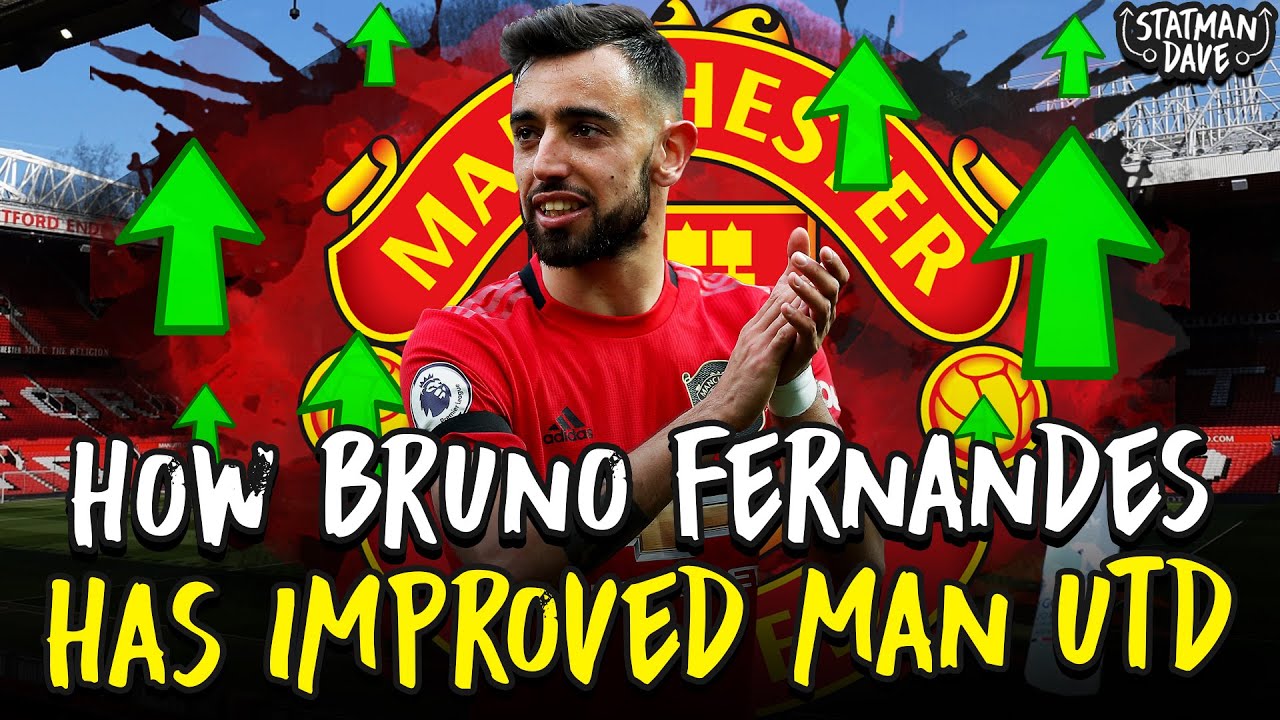 Since the signing of Bruno Fernandes from Sporting Lisbon in January, Manchester United sit second in the form table only behind actual leaders Liverpool having played a game fewer. Whilst this is already an impressive start, it becomes even more impressive when you consider in those five games, Man United have faced a resilient Everton and a resurgent Watford who beat Liverpool the week later 3-0, as well as Wolves, Chelsea and Pep Guardiola’s Manchester City.

Bruno Fernandes picked up both Manchester United’s and the Premier League’s player of the month award for February. Becoming the first Man United player to win the award since Marcus Rashford picked it up back in January 2019. Fernandes’ instant impact has been magnificent and the Portuguese international has already established himself amongst the league’s best, by picking up the award within his first two months in the English Premier League.

The numbers speak for themselves in Bruno Fernandes’ case. Bruno has been directly involved in seven goals across the Europa League & Premier League in an outstanding just seven starts for Man Utd.

Bruno Fernandes has had a positive knock on effect on his Man United teammates too – in the nine games since Fernandes was signed, Fred has been directly involved in five goals ( two goals & three assists) in all competitions, two more than he’d managed in his 55 previous games for Manchester United. The confidence Fred will gain from not only his improved performances, but the goal involvements we’ve mentioned, will stand the Brazilian in good stead to further progress at United, as we saw in his assist against Brugge.

As good as Bruno has been, improving United’s attack, that’s largely what he was signed for.
But what’s been really surprising has been his improvement on United’s defence. This season, Solskjær looked to make Man Utd difficult to break down, which you can see in his shape, with two defensive midfielders and his signings, spending 125 million pounds on defensive reinforcements in Aaron Wan-Bissaka and Harry Maguire. Whilst these signings clearly made United more combative, they seemed to make costly mistakes or they’d buckle under constant pressure as opposition searched for late equalisers.

What are your thoughts on the start Bruno Fernandes has had at Man United? 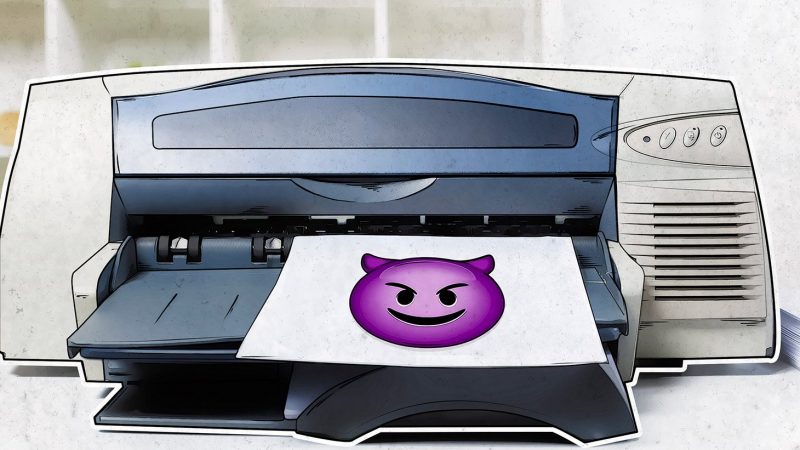 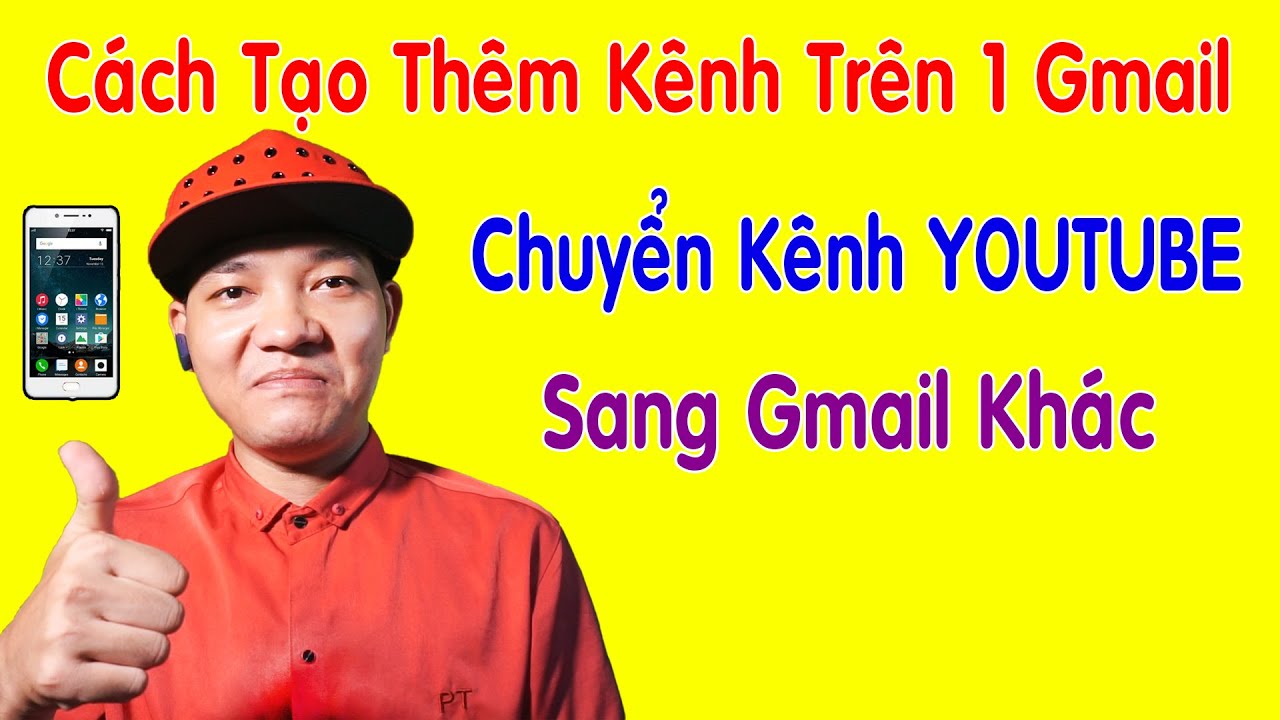 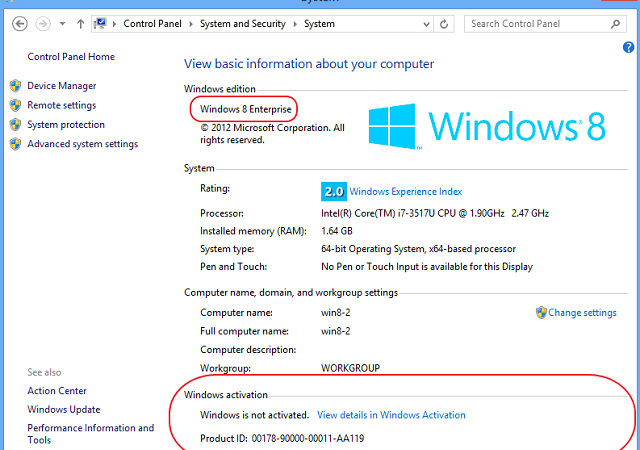